April 18 will always be a special day for Philippine triathlon as it marked the official launch of the newest triathlon team powerhouse, Alaska teamTBB Philippines! It didn’t take 1 nanosecond for us to say yes when asked if we wanted to attend the press launch. No way we’re gonna miss this event!

With the goal of not only supporting the sport of triathlon but also helping promising young, local athletes develop into world-class professionals Alaska Milk Corporation has become the title sponsor of Team Bike Boutique which shall be named Alaska Team TBB.

“We are very pleased to have top foreign athletes like Caroline Steffen, Ali Fitch, Matt O’Halloran and David Dellow,” said Uytengsu. “But we also want to augment this with promising young Filipino athletes that will hopefully be able to represent the country in international competitions in the near future. Obviously, having a top caliber coach in Brett Sutton helps make this goal a real possibility.”

Uytengsu added that Alaska Team TBB’s professional athletes will not only race for the team but also act as role models to improve the lives of people around the world by providing hope and opportunity through sport.

Just how big is this for Philippine triathlon? Who are the members?

I think that alone shows how big this is for our country and our beloved sport. The Alaska Team TBB pros include Caroline Steffen, David Dellow, Ali Fitch and Mathieu O’Halloran ([email protected] in our SBR.ph Forum).

Not only that, the team also picked 6 lucky Filipino “scholars” to be part of the team. The six scholars include Dhill Anderson Lee, Martin Torres, Nena Torres, Marc Altura, Banjo Northe and Loren Dale Echavez.

I sincerely hope the local scholars of the team realize just how lucky they are to be part of Alaska teamTBB Philippines and give it their all every time during training. Man, what I’d give just to have a 1 day training session with The Doc! (Brett Sutton).

The Doc’s Resume Speaks for Itself

The Filipino lineup is an interesting mix. Alaska teamTBB Philippines didn’t go to the conventional route of simply picking the strongest athletes and putting them on their roster but rather chose athletes who best exemplifies what teamTBB is all about. Believe it or not, some of them still don’t know how to ride a bike! Let’s wait and see what will happen to them as most of the team will compete at The Century Tuna 5150 Philippines.

The Alaska teamTBB program hopes to develop a generation of Filipino champions in the sport of triathlon. This will be accomplished through an athlete development program. Filipino scholarship athletes will be provided spots in the team so that they follow in the footsteps of the team’s pro athletes. 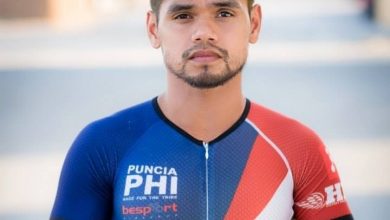 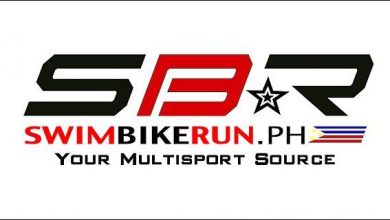 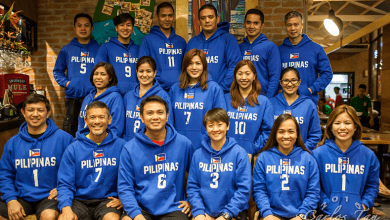