What makes this event more special is that the 2013 K-Swiss Subic Bay ASTC Asian Triathlon Championships will hold the first Para Triathlon in Asia. The ASTC (Asian Triathlon Confederation) is in full support of this event and has appointed a special committee to handle it.

The K-SWISS Subic Bay ASTC Asian Triathlon Championships (ATC) 2013 is the 21st edition of the ATC and is the 3rd time the event will be held in the Subic Bay, having been held there in 1997 and 2004. This race is also the 20th Subic Bay International Triathlon. The Mixed Team Relay Champs and Paratriathlon will make its debut in Subic.

Peso payments can be made through:

To register via email:

Deposit of entry fee at BPI, PNB or BoC.
Scan deposit slip and e-mail to [email protected] and [email protected]
E-mail name, date of birth, gender, race category, club (if any), and contact numbers in the email message.
The waiver will be signed at the Secretariat in Subic upon pick up of race packet. 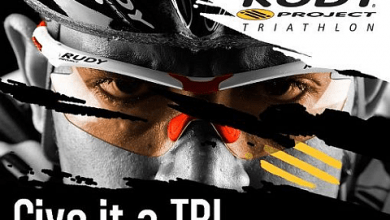