Stopping by Manila on his way to the Singapore Grand Prix, Felipe surprised motorists when he turned up at the Shell Macapagal station to personally refill a lucky customer’s vehicle with Shell V-Power Nitro+ Gasoline.

“I’m always delighted to meet our fans, but it’s even more exciting today because this is my first visit to the Philippines,” Felipe said.

Following his visit to the Shell station, Felipe then joined Shell VIPs, Shell Scientist, Mae Ascan and over two hundred guests at an exclusive event at the SM Mall of Asia.

In attendance was Oying Yam, Vice-president for Retail at Pilipinas Shell who said, “Our long-standing technical partnership with Ferrari has inspired the development of Shell V-Power Nitro+ Gasoline and Diesel, our latest and most advanced fuels yet.”

During a fuels development presentation, Mae explained, “The innovation behind Shell V-Power Nitro+ Gasoline lies in the enhanced Friction Modification Technology, which was engineered with Scuderia Ferrari and is designed to instantly reduce friction in critical engine areas no matter what type of car you drive.”

During the presentation, attendees learned that the Shell V-Power Nitro+ Gasoline that Filipinos can buy at their local Shell station contains 99% the same types of compounds found in the Shell V-Power race fuel that will be used in Scuderia Ferrari cars in the upcoming Singapore Grand Prix.

Speaking at the event, Ed Chua, Country Chairman of Pilipinas Shell said, “Felipe’s first visit to the Philippines is a great source of pride for Shell; not only to be able to give our consumers the unique experience of meeting a Formula One driver but also to showcase how we are able to make world-class fuel available and accessible to Filipino drivers on the road.”

“As we near the celebration of Pilipinas Shell’s 100 years in the country, we look forward to more milestone events such as this that will allow us to show our gratitude and appreciation to the millions of Filipinos who choose Shell every day,” said Ed.

Unable to resist, one F1 fan dropped the bomb and asked Massa, “Is Alonso really faster than you?” in which Massa replied, “NO” to the delight of the crowd :) 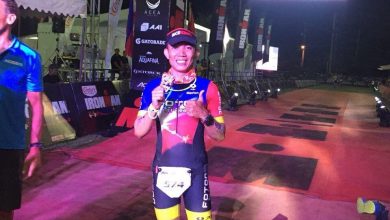 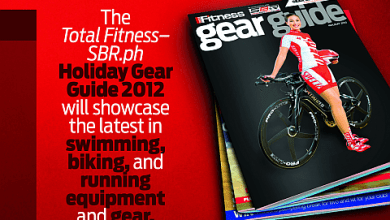 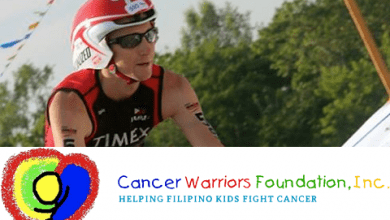 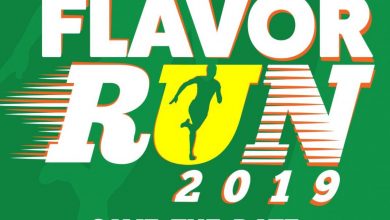