This race will be the 4th  Annual Race for Salomon in the Philippines, one of the most-awaited trail run races in the country.

The Salomon X-Trail has been present in the Southeast Asia Region since 2008 – in Malaysia, Singapore, Hong Kong, Indonesia & the Philippines.  The Global ‘X-Trail’ branding is reputed to be a technical trail running race, with mixture of different terrain surfaces including dirt, rocks, sand & concrete paths. In the 12Philippines, this is our first time to introduce the Mountain Run Category, which simulates the vertical ascents of skyrunning—the turf where Salomon dominates in. 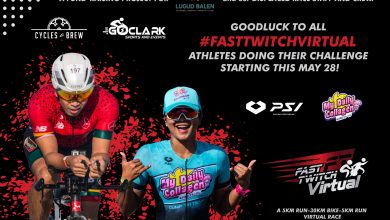 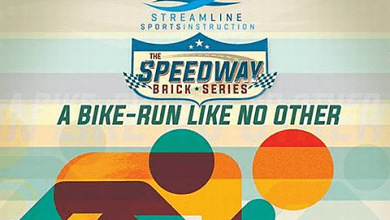