Get ready for the ASTC Asian Triathlon Cup 2015! The Triathlon Association of the Philippines (TRAP)’s signature olympic distance event is set on April 25-26, 2015!

SWIMBIKERUN.ph is a proud media partner of the ASTC Asian Triathlon Cup 2015.

1. Asia Cup 2015 Series Event – Under the supervision of ITU and ASTC. Top local and international elite athletes get ITU points for Asian and world ranking, and qualification to major international competitions.

2. National Age-Group Championships – Age Group Female and Male Champions will be sponsored by TRAP to the Asia Cup 2015 Series Event in Taiwan in June 2015. 2nd and 3rd place over-all age group women and men will get free registration to the same event, tax exemption, assistance in visa processing, coordination with LOC regarding transportation and hotel accommodation. Top 20 over-all age group finishers will be endorsed by TRAP. Only finishers in ASTC Asian Triathlon Cup 2015 are qualified to be endorsed by TRAP to the 2015 World AG Championships in Chicago, USA in September 2015.

3. Inter-Club Competition – Top 3 finishers will be declared the National Triathlon Club Champion and runners- up.

4. National Triathlon Try-Outs – Excellent and promising performers will be qualified and considered in the National Pool and will have the opportunity to represent the Philippines in international competitions. Slots are open in all categories, including Junior, U23 and Elite Open.

Sprint and Mini-Sprint: Start and Finish at SBITC area
Standard Distance: Start at the SBITC area and finish at Harbor Point Mall

Organized by the Triathlon Association of the Philippines (TRAP) in cooperation with the Subic Bay Metropolitan Authority (SBMA). Sanctioned by the Asian Triathlon Confederation (ASTC) and the International Triathlon Union (ITU)

Winner of the Suit up! The SWIMBIKERUN.ph and blueseventy HELIX contest! 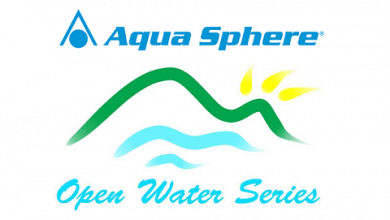 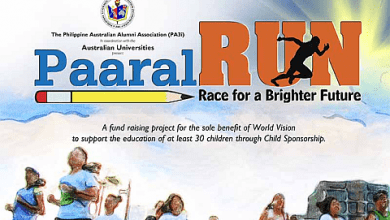