Say hello to triathlon’s newest super team! The vision behind the all-star line up of professional athletes comprising the Bahrain Endurance Team has been officially revealed today.

After much anticipation and speculation surrounding the announcement of the Bahrain Endurance 13, today its management revealed the grand design behind the team.

The Bahrain Endurance 13 is a pioneering vision unparalleled in endurance racing. With an all-star stable of athletes including Olympic medalists, world champions, and future stars, the Bahrain Endurance Team will race for key long-distance triathlon titles and promote a culture of health and wellness and endurance sporting excellence across the Gulf region and beyond.

Bahrain’s Prince, His Highness Shaikh Nasser Bin Hamad Al Khalifa, is the driving force behind the project. As president of the Bahrain Olympic Committee he has been actively involved in promoting endurance sport in the Kingdom of Bahrain and the Gulf region.

The prince has been participating in endurance sport for many years and is an accomplished long-distance triathlete, leading his people by example. Based on this experience, H.H. Shaikh Nasser believes that through triathlon, people can enjoy a better life. He sees the attributes that successful endurance athletes possess — such as hard work, commitment, a structured life, and healthy living — as values he wants the people of Bahrain and the region to incorporate into their lives.

“Through this incredible group of athletes that makes up our team, we will all contribute to spreading the culture of triathlon and positive aspects of endurance sport,” H.H. Shaikh Nasser states.

There are thirteen athletes on the Bahrain Endurance 13 elite team, each chosen for their commitment to the team vision as well as their capability to mentor the next generation of grassroots Bahraini athletes. A further seven athletes have been appointed as part of the Bahrain Endurance Racing Team, including 4-time world champion Chris McCormack who has been appointed to manage the team and overall project. 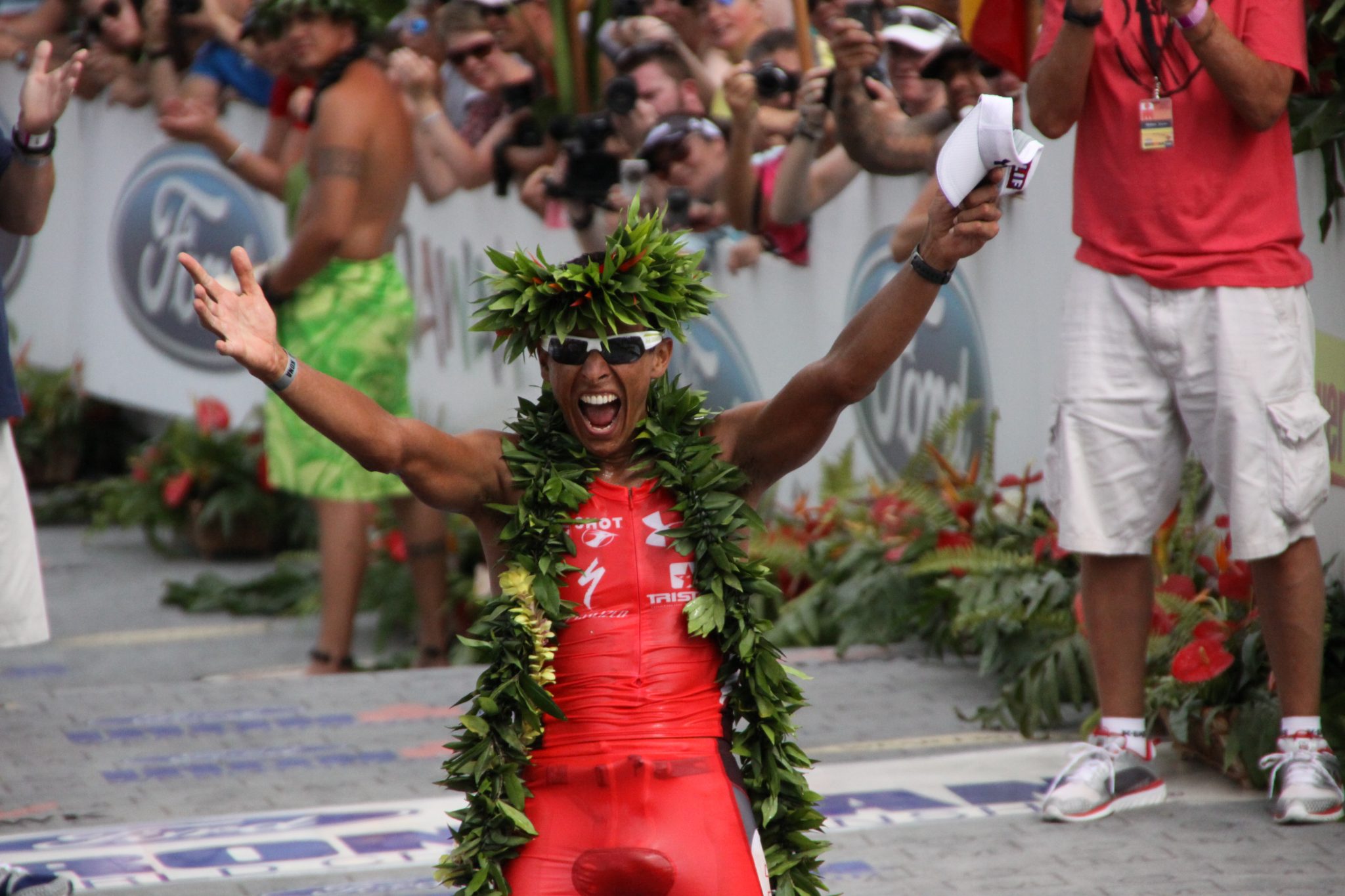 McCormack states, “I am thankful for the trust His Highness Shaikh Nasser has placed in me. Having come through the ranks of the ITU system attempting to qualify for the Olympics as well as aiming for and winning world championships in short- and long-distance triathlon, I know first hand about the challenges our athletes face in terms of support as they aim for excellence on the world stage. I am also excited to help show young Bahraini athletes the pathways to success in endurance sport.”

The Bahrain Endurance Team is an   unparalleled in endurance racing and is the vision of His Highness Shaikh Nasser Bin Hamad Al Khalifa, chairman of the Supreme Council for Youth and Sports and president of the Bahrain Olympic committee. With an all-star stable of athletes including Olympic medalists, world champions, and future stars, the Bahrain Endurance Team will race for key long-distance triathlon titles and promote a culture of health and wellness and endurance sporting excellence across the Gulf region and beyond. 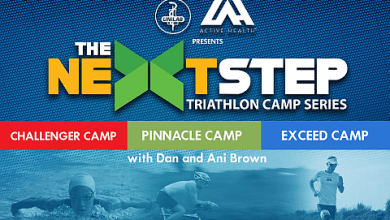 The Next Step Triathlon Camp Series 2014 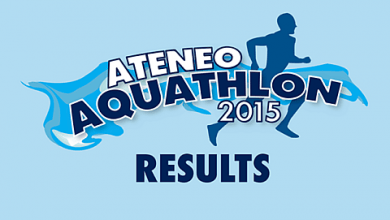 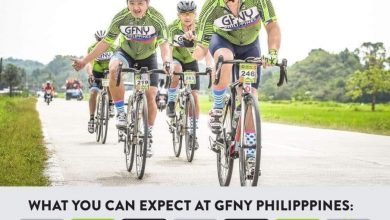