There’s always that one race where after seeing it unfold before your very eyes, you’ll say to yourself, “Damn. I should’ve joined”. This race is surely one of them.

Held in the newly opened Club Samal which is located at the Island Garden City of Samal Island, the AirAsia Durianman Triathlon 2018 features a cross channel triathlon swim where athletes start the swim leg 1.5 kilometers away from the shore. 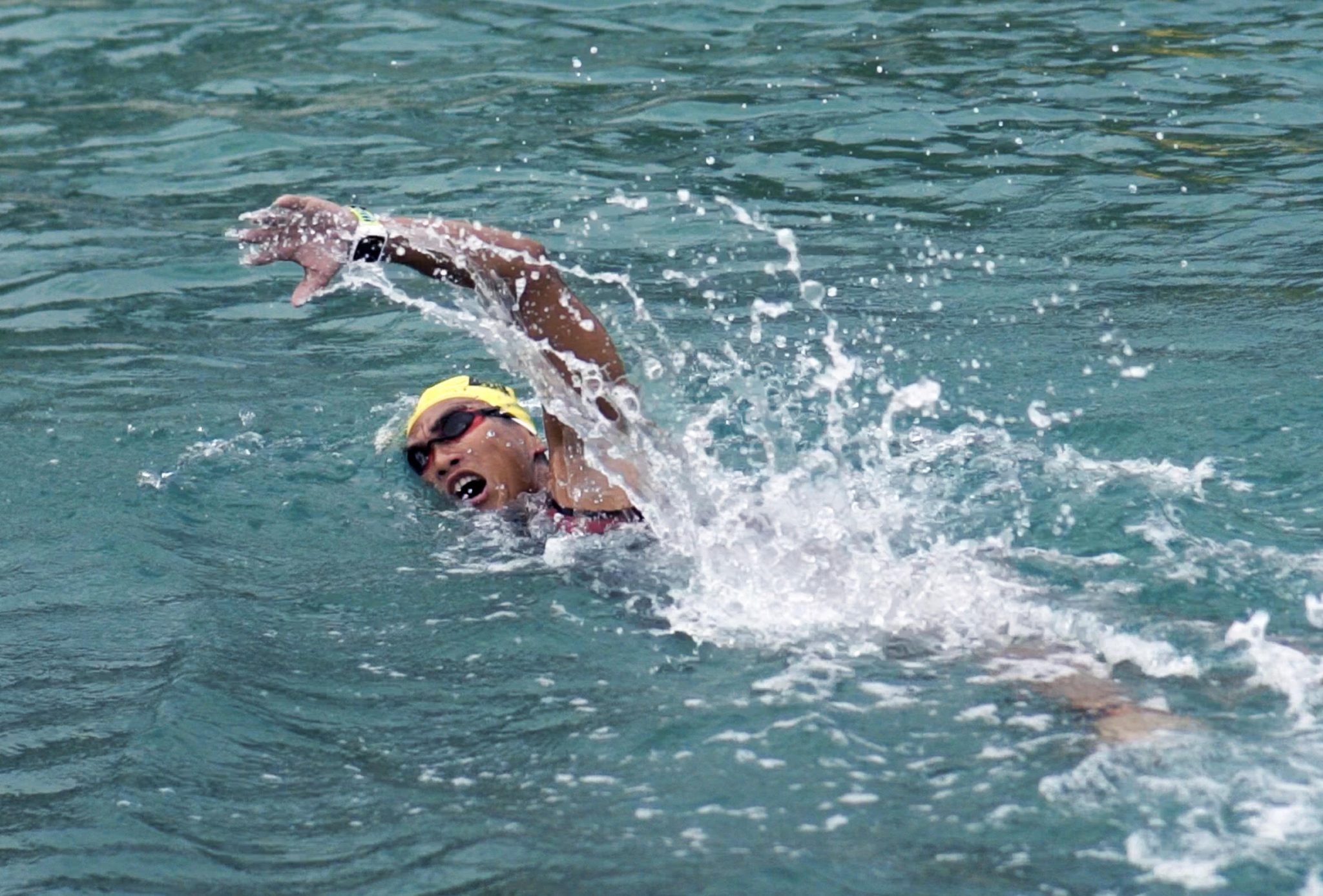 Paul Jumamil of TRI SND BARRACUDA used his swim prowess to finish the 1.5km swim in 56:09 and built enough lead in order for him to cruise to the finish line in 2:53:22. 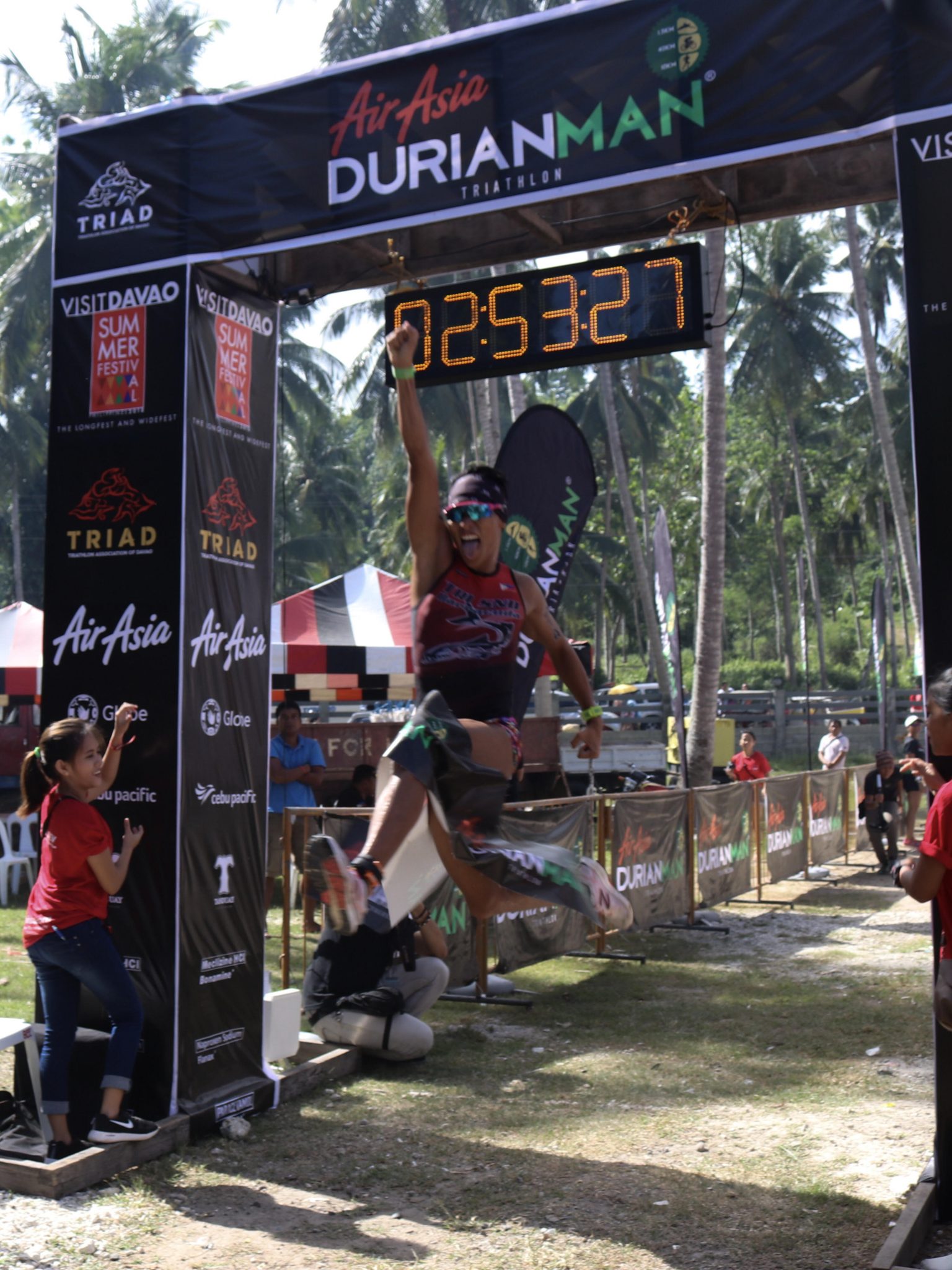 Heavy favorite Jonard Saim who’s the defending champion and 5x Durianman champion Felipe Sajulga put up a fight but the gap was just too big. Sajulga finished second in 2:57:09 while Saim came in 4th place. Juanito Mahunay wrapped up the Men’s Elite podium as he finished the race in third with a time of 2:59:05.

“This is the most stacked Durianman field ever” said Sajulga at the race briefing. Saim, who’s currently nursing a bike crash injury, said that he’ll just see on race day how to field stacks up how the race progresses.

The prelude was set as Saim vs Sajulga with Durianman newcomer Jumamil as the challenger. Jonard Saim’s only win came when Sajulga didn’t race last year.

The move of the day might be when eventual AirAsia Durianman 2018 champion Jumamil was able to swim with one of the fastest swimmers in the field competing in the relay category.

In the women’s division, it was Madeleine Argosino who won the Women’s Open Category followed by Olive Salve of TRIONE with Olana Vaño getting third.

The story of the day may be the deep water start which is something the Durianman Triathlon has been doing for quite some time now. This year though, the current played a huge role as it flowed against where the athletes wanted to go, the result is half of the contingent opting to ride a boat back to the shore as it was literally impossible to swim and move forward. As an idea, the fastest individual swimmer finished the swim in 50+ minutes. The normal 1.5km finish time for average athletes is 30-35 minutes. It was all good though as the athletes were still in high spirits as they were allowed to race on but without timing chips.

“Yan ang Durianman!” said a local as he was watching the age groupers exit the water. 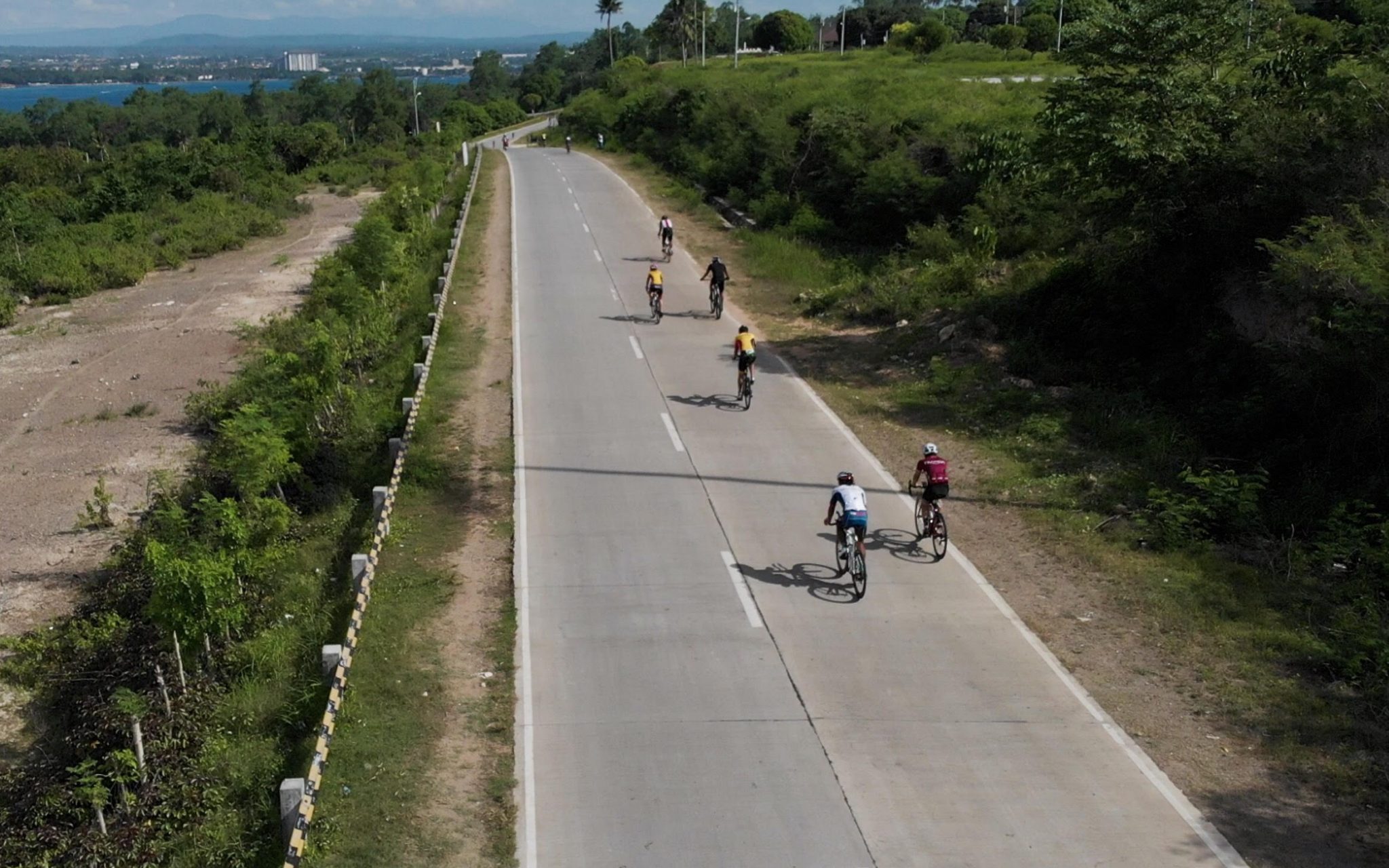 As with any Davao race, the Local Government Unit (LGU) were in full support for the event. The bike course was 100% closed the riding public and the aid stations were flowing. Not to mention the entire run course being safely secured by the city security marshals.

The AirAsia Durianman Triathlon 2018 has all the bells and whistles of a big A race. From the timing chips, the awesome race venue, sticker race tattoos and gear bag. You can also feel the pride of the biggest local triathlon group, the Triathlon Association of Davao (TRIAD) who built this race from the ground up. With 200+ participants this year and the complete support of the LGU, there’s no reason why the AirAsia Durianman 2018 shouldn’t double their numbers next year.

We were invited by title sponsor AirAsia to cover their marquee event in Davao for the Visit Davao Summer and had a chance to experience Davao in a different setting. Before heading to the race, we toured around Samal Island’s famous tourist destinations like the Monfort Bat Sanctuary, Vanishing River Sand Bar, and it’s famous waterfalls where locals flock to during summer.

Thanks, AirAsia! ‘Till the next one!

Visit our facebook page at www.facebook.com/swimbikerunph for the race images.

We will post the complete race results once we get it from the organizers.

What can you say about the race? Share your thoughts in the comments section below!

Top 8 Triathlon Races In the Philippines That We Miss 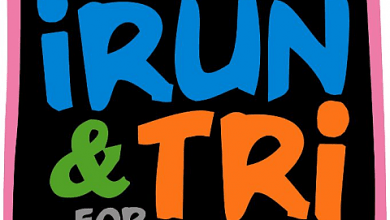 I Run and I Tri for Breast Cancer | Fund Raising Event 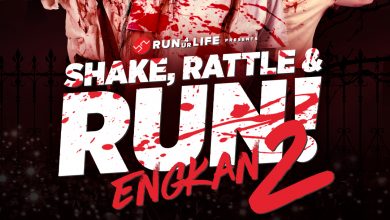