Tragedy struck at the African IRONMAN Championship in Port Elizabeth as two swimmers died in the swim leg of the event.

The swim was shortened from 3.8 km to 1.6 km due to choppy conditions. Heart attack was the reported cause while the other athlete was  struck with convulsions, according to Herald Live. We offer our sincerest condolences to the family of our comrade athletes and the entire IRONMAN family. 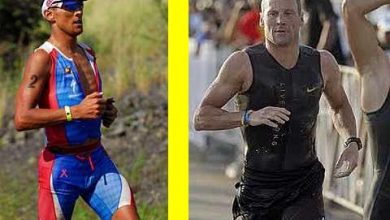 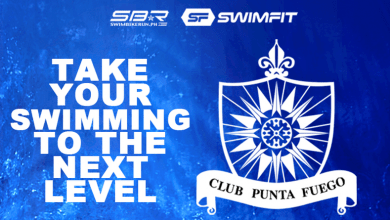 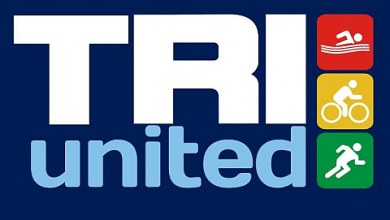