A four-year ban has been handed to Russia by the World Anti-Doping Agency (WADA). The unanimous decision was made in Lausanne, Switzerland.

The ban includes participation from all major sporting events in the world governed by WADA. This means Russia will not be allowed to enter the Tokyo 2020 Olympics and the 2022 World Cup in Qatar. The Russian flag and anthem will also not be displayed and played.

However, should an athlete be able to prove that he/she is not involved in the doping scandal, they would still be able to participate, but under a neutral flag.

The reason for the ban was because of the conspiracy to manipulate data and test samples by Russia’s Anti Doping Agency (RUSADA) during an investigation in January 2019.

Russia’s hand was forced as it was one of the conditions for reinstatement in the sporting world after a three-year suspension for a doping scandal in 2018.

RUSADA has 21 days to appeal the ban, which will be referred to the Court of Arbitration for Sport (CAS)

168 athletes from Russia last 2018 was able to compete at the 2018 Winter Olympics under a neutral flag.

Russia, since 2015, has been banned from competing as a nation.

According to WADA Vice President, Linda Helleland, the ban is still not enough as he still wanted more severe sanctions that cannot be watered down. “We owe it to the clean athletes to implement the sanctions as strongly as possible.” she said. 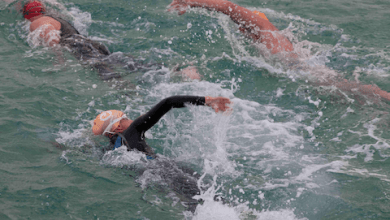 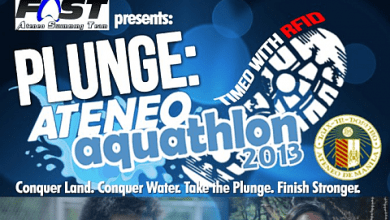 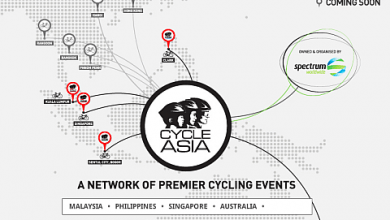