So while browsing on Instagram we saw this bike claiming to be the “World’s first custom 3D-printed unibody carbon fiber composite bike and e-bike.”

Based on the initial images alone, Superstrata is dead set on making a mark in the bicycle industry. The bike promises to be super strong, super light, and super versatile. “The Weight Is Over”, as they said.

“Unibody means unibody. Superstrata frames are fabricated using continuous carbon-fiber technology and nothing else, resulting in a frame which up to 61x the strength-to-weight ratio of steel.”

Along with the bike frame, the bike will come with Superstrata’s own set carbon fiber wheels.

Perhaps maybe the one of the coolest features of the Superstrata is its very own set of LED taillights and headlights.

This is a big plus if you’re big on bike commuting.

CAN YOU USE IT FOR RACING?

As to whether or not the Superstrata can be used for cycling races remains to be seen. We’ve yet to see its white paper when it comes to aerodynamics and how much the design can withstand flexing for stronger riders.

There’s also a more versatile all-electric option called the Superstrata ION with MTB style handlebars which you can also see at www.superstrata.bike. 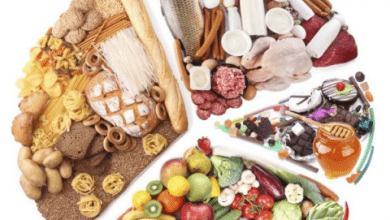 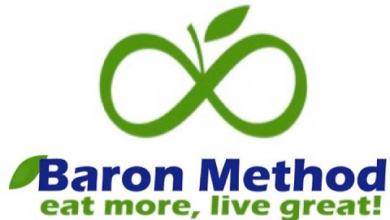