TEAM INFO / DESCRIPTION
The existence of the Greenhills Running Club back in the 1970s paved the way for the evolution of the Greenhills Tri Team (or “GHTT”). The team name originated from the renowned Ortigas property where posh subdivisions and shopping centers are located. This is home to the original GHTT, which include Willy Yao, Gilbert Mabasa, Doc Peter Jarin, and Jevon Ong back. These four founders share a common passion for doing endurance sports, especially running marathons and ultra marathons. Emer Gotian and Kevin Dumol were then invited to join the team as they ventured into joining Ironman 70.3 in Camarines Sur in 2009. From the small group of triathletes, GHTT expanded to over 60 members today spanning across Metro Manila (north and south) and other regional countries like Singapore and Japan.

TEAM RACES FOR THE YEAR
The team members typically meet before the triathlon season begins to discuss the key races to participate in. Specific races are tagged as “A” and “B” races, where most “A” races should gain participation of majority of the team members. Each member is required to race at least three Olympic distance triathlon races or one half Ironman, so as to motivate the athletes to train regularly.

For certain “A” races where GHTT would have a large contingent, a specific member of the team would be pitted against another team member, just for fun. This friendly competition would boost the energy of both the athletes and their supporters. The inaugural friendly competition, aptly named “Bear Wars”, was launched a few years ago.

SIGNIFICANT PODIUM FINISHES
Team members such as Berns Tan and Candy Lee are consistent podium placers during long distance races. Both of them actually were on the podium for the Tri United Series for 2014. GHTT members such as Jan Obena, Perkin Chai, Willy Yao, and Atty. Fred Santos manage to consistently win podium spots for race distances that span Olympic and sprint events at their own respective age groups. It is worth mentioning that Willy Yao has finished well over 75 marathons, including the illustrious Boston Marathon. Doc Peter Jarin has completed more than 15 half Ironman distance races and recently finished the grueling Ironman Langkawi a few months back.

SPONSORS
GHTT is well supported by its key sponsors that were primarily invited and subsequently brought in by its members:

Your Team on Your Multisport Source! Get a dedicated page for your team on SBR.ph! Send your team info to [email protected] 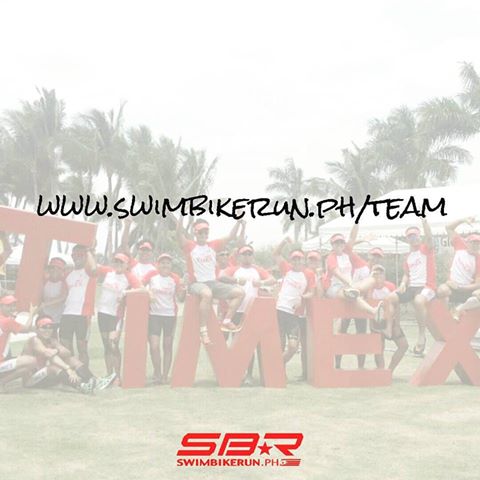