The officials of Triathlon Association of the Philippines together with the Century Tuna National Triathlon and Duathlon Teams plus their coaches did a courtesy call at the office of Century Tuna- – this year’s Program Sponsor of TRAP and Presentor of the K-Swiss Subic Bay International Triathlon 2012. 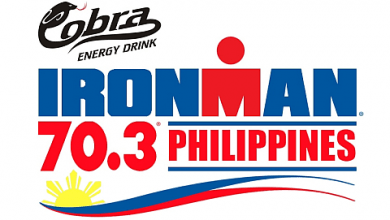 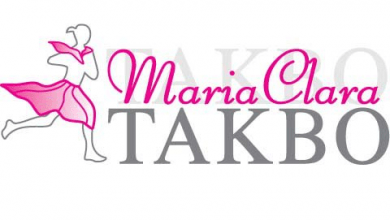 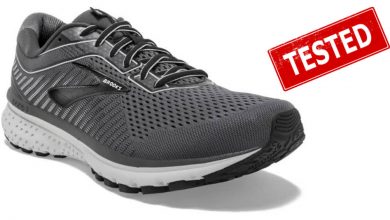 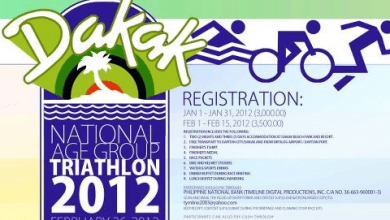