Dubbed as the world’s premier off-road triathlon event, the Vaseline Men XTERRA Off-road Triathlon Series will kick off this year with the Vaseline Men XTERRA Championship Weekend. Slated on March 2-3, the event features exhilarating trail run and triathlon races that will challenge even the most seasoned athletes. On its second year, Vaseline Men will again bring triathletes to the pristine waters and rough but picturesque terrains of Liloan, Cebu for a more exciting set of challenges.

Capping off the Vaseline Men XTERRA Weekend is a trail run on March 3, which will feature demanding courses in 21, 10 and 5-kilometer distances for both the male and female categories.

More importantly, top age group finishers for the 21K trail run will qualify for the world championships for the XTERRA Trail Run slated in Hawaii this year. Registration for the March 3 trail run is ongoing at www.xterraphil.com and in all Runner Stores nationwide.

Interested parties may also register for the trail run at selected Watson’s branches. Moreover, for every purchase of Vaseline Men 100g Facial Wash, they will also get a discount for the race registration fee. Just visit Watson’s at SM Mall of Asia, SM Megamall and SM North EDSA from February 9-10, 15-17 and 22-24, and buy Vaseline Men 100g Facial Wash to enjoy this discount.

A proud supporter of the Philippine athletic community, Vaseline Men sent a five-man Philippine team to compete in the XTERRA Off-road Triathlon Series Global Championship last October 2012. Vaseline Men also offers a wide range of skin care products which are perfect for men who engage in physically demanding activities including triathlons as they help protect the skin from the sun’s harmful rays and wash away dirt, dust and pollution. Included in its range are Facial Washes, Face Moisturizers, Body Lotion and Body Wash. Now, Filipino men can continue to enjoy doing their physical activities outdoors and still get their skin protected from harsh elements from nature. Vaseline Men is now available in all leading men’s zones in major supermarkets, drugstore and department stores nationwide.

So this year, prepare to conquer it all at the Vaseline Men XTERRA Off-road Triathlon Series. To know more, log on to www.xterraphil.com or visit www.facebook.com/vaselinemenph. You can also visit ROX and Runnr stores for more details. 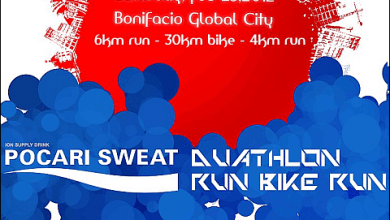 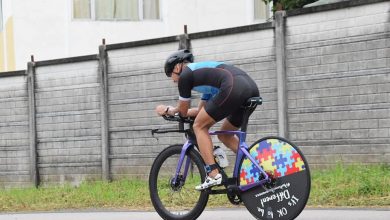 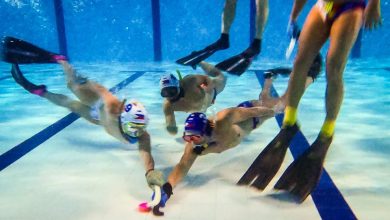