Three years ago, two time Olympic Champion, Alistair Brownlee, hinted at doing the IRONMAN after his quest for Gold at the Rio Olympics 2016.

And now, the time has come.

If anyone needs further proof than Olympians, who specializes in olympic distance races (1.5k Swim, 40k Bike, 10km Run), one needs to look no further than the current 2x IRONMAN World Champion, Jan Frodeno, who also set the world record for iron-distance racing at Challenge Roth in July with a 7:35:39

Frodeno has been dominating the IRONMAN series ever since he made the jump. And there’s simply no signs of him slowing down. Javier Gomez has already indicated about doing the IRONMAN as well.

In an interview with BBC.com, Alistair mentioned “I’m going to pursue things away from Olympic triathlon; it’s important I have a different focus,” and  “I’ve been to three Olympics and I can’t say I won’t definitely be at a fourth.”

If most age groupers are dreaming of doing KONA, Alistair is no different. But he’s aiming his sights at the 70.3 distance first.

“I want to win the half-Ironman world champs at some point and that’s the obvious next step to try next year,” Brownlee told 220triathlon.com

With the goal of Kona in mind, Alistair also has his sights at Tokyo 2020. But it’s going to be tough to commit, but the time will come when he has to choose. “I know that to be there in Tokyo I have to commit from two years out,” and “So this time in two years, my focus will be definitely Tokyo… or definitely Hawaii.” he told 220triathlon.com.

With his brother Jonathan following Alistair in the IRONMAN scene in four years time, one can only imagine what the IRONMAN start list would be like with these triathlon legends going at it for 8 (or less) hours.

“All triathletes have the ambition to do the almost mystical Ironman World Championships in Hawaii,” said Alistair.

Get ready for war. 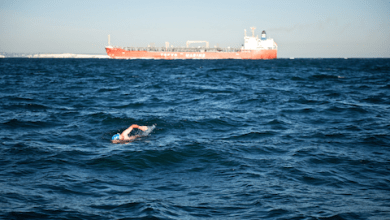 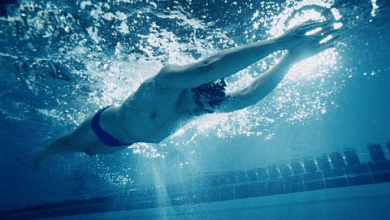 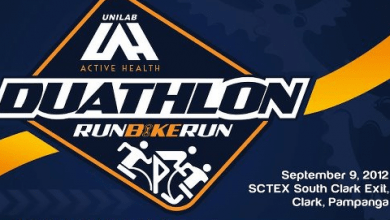 IRONMAN for a cause