So as we were clicking around the IPO Philippine Trade Database website, we managed to stumble upon a filing of a classic triathlon event in the country. Say hello to the EVERYMAN Triathlon.

Registered under Quaker Oats Asia, Inc., the trademark for Everyman Triathlon was filed last March 24,1998. It also registered the logo, this time with Gatorade, as its title sponsor. Sadly, the trademark expired last November 9, 2015 and wasn’t renewed anymore. The trademark for the brand has now already reached the Abandoned with finality status.

Aside from the logo having the words National Triathlon Series, which means the race was intended to be organized all over the country, information about the race is limited.

From what we could dig our claws on, we found out from a Raceday Magazine feature that EVERYMAN has multiple distances; a half iron, an Olympic distance, and then the everyman distance which is a 400m swim, 20k bike, and a 5k run.

There’s also this press release that mentions the winners of one of its races. Notice any familiar names?

Lapu-Lapu City, April 29, 1998 -Canadian Damon Nemsh ruled the Men’s Open of the Final Leg of the 1998 Gatorade Everyman National Triathlon Series last Sunday, 19 April, at the Plantation Bay Resort Hotel with a fast time of 1:00:15 hours, the second-fastest time in the entire 1998 Series.

Among the names, one that might be relatable to the current shop of triathletes today would be Raul Cuevas; who currently runs Bike King Philippines and organizes a series of races in the country.

It’s no question that the sport exploded as soon as the IRONMAN brand entered the country. From a mere 100–300 participants back then, it’s rare nowadays to see a triathlon event with less than 500 participants.

Back then, the ultimate goal of the EVERYMAN TRI was to offer short distances so that more athletes can join and ultimately make the sport more popular.

In a not so direct way, we say that’s also the goal of our very own SBR.ph Tri Series. We designed the distances of the Aquaman Aquathlon, Duaman Duathlon, and the Triman Triathlon (shameless plug – CDG) short enough for newbies and challenging enough even for the seasoned veterans. In short, a race for EVERYMAN.

Cheers to the organizers of EVERYMAN for paving the way.

We’ll be updating this article as we get more info :) 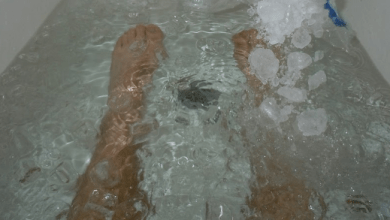 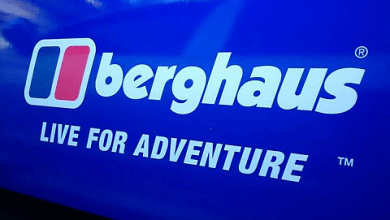 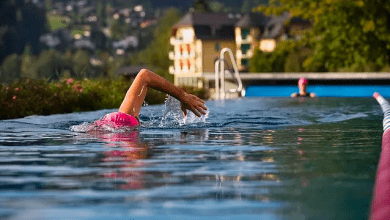 Coaching and the Curse of Conventional Wisdom – Swim Technique