Let’s be honest, how much have you spent so far for racing and training this 2013? Enough to start a business? Buy a good second hand car? Probably :) There’s a good discussion going on at the SBR.ph Forum about this topic, which honestly, made us REALLY think.. how much does this crazy sport really cost?

If you’re just starting, chances are, you’ll probably end up going the normal route which is :

1. You buy a second hand bike with entry level parts (common reason for this, aside from budget is, “mura muna, just to see if you’ll like the sport, then upgrade later)

2. You’ll love the sport that you will eventually upgrade some of the parts of your bike

and then a couple of races after..

3.  Sell it and then buy a brand new bike with top end parts!

We focused on bikes because that is the single most expensive part of this sport. After that, comes race registrations, which comes with lodging and plane fare, which of course also comes with budget for training, gas going to training and racing venues, we can go on and on.. :)

We did a quick study and ended up with a figure. Each devoted (by devoted we mean he/she will join all the major races, most of the minor ones, and train like batman) triathlete will probably spend an average of 100k-150k yearly just for training and racing. That budget shoots up dramatically when the “upgradetitis” bug hits you and you end up buying a brand new bike or upgrade your working mechanical shifters for electronic shifting.

But still, at the end of the day, it doesn’t matter how much we spend doing this sport. Triathlon is a sport where the more you do it, the fitter and healthier you get. You can’t put a price on that right? Spending those hard earned dough is better spent on a bike than maintenance medicines! Ok, we’re probably just blabbing and trying to help you justify the cost of that new bike you’re looking at.

See you on the road!

Join the discussion! CLICK HERE to view the on-going debate about this topic!

Rest Days and Focus, learn how to read your body and think about what you’re doing. 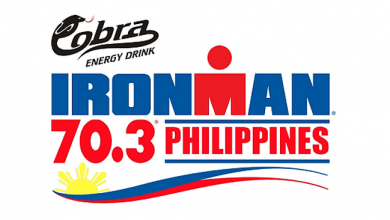 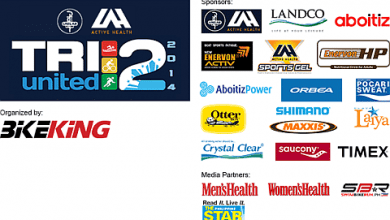