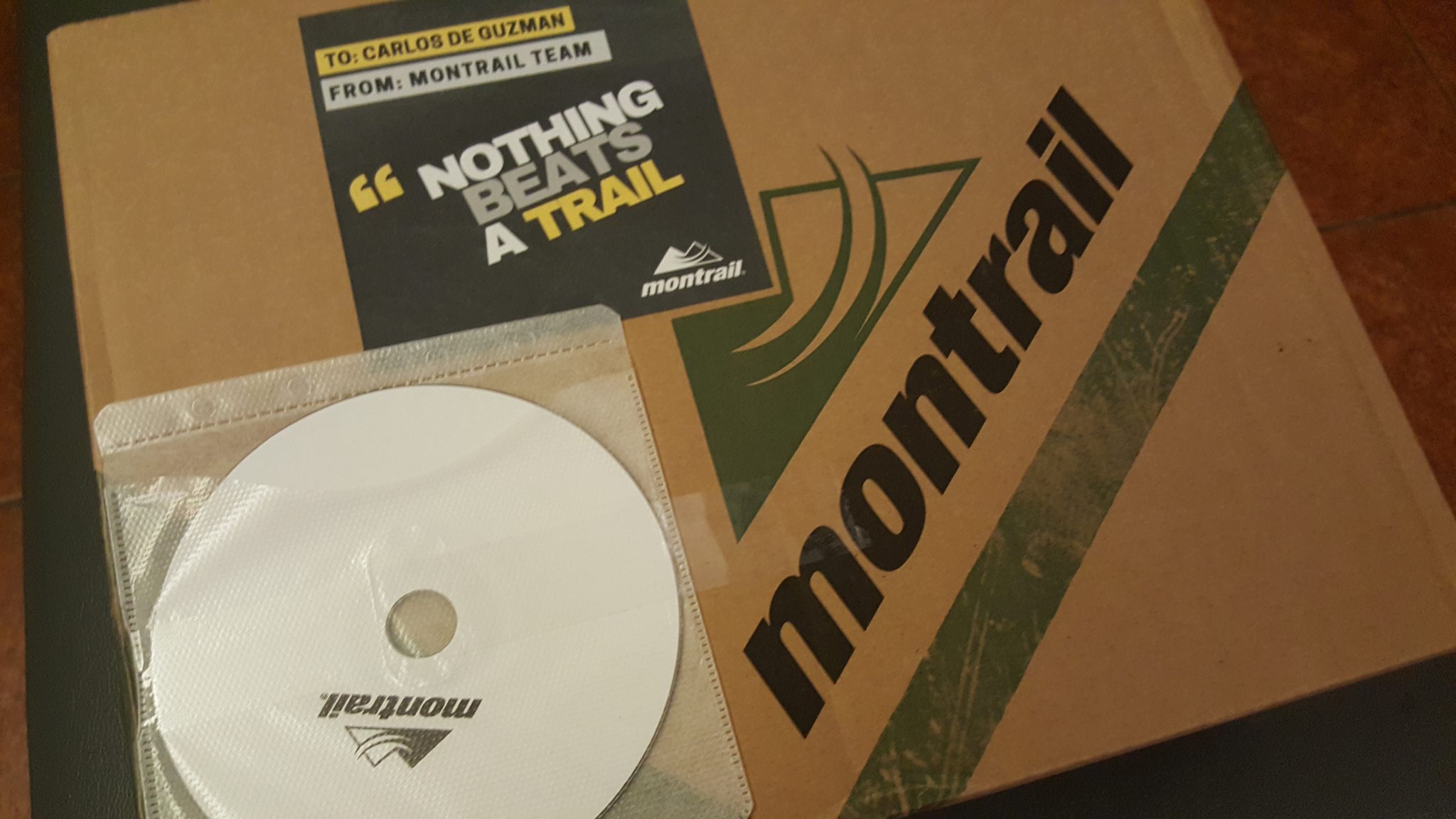 We were given a pair of Montrail Mountain Masochist III’s by Montrail Philippines to use and abuse.. and abuse it we did. Very timely as we intentionally stopped reviewing shoes.. why? Well, our admin stopped running. (Sorry, CDG)

Upon first look, the first thing that you’ll notice about the Masochist III’s is its tough looking exterior. (Hint: It’s called the Mountain Masochist!) The build quality is superb. There are no loose stitches or excess glue that sticks around the lining between the sole and the uppers.

Aesthetics wise, it doesn’t look as loud like the other trail shoes. Based on research, almost all of Montrail shoes look this way. Which is just the way we like it. Focus on the functionality, make it work, and the design will follow.

The Masochist III’s offers the good blend of traction, support, and flexibility. We loved the breathable Open Mesh on the upper unit and it really allowed our feet to breathe. The front of shoe is where the Montrail’s stand out. There’s a vinyl material which is overlayed on top of the mesh where a suede lining is lined up from the sole to the tip of the laces.

Weighing at around 11 ounces, the shoe isn’t the lightest, but most of the weight comes from the featured packed soles.

One thing that we immediately noticed upon close inspection of the soles are the forward and reverse facing lugs which helps a lot with grip. The shoe also has lugs that are facing sidewards. But the best part of the sole are the anti-debris mechanisms, such as the Toe Counter, Gusseted Tongue, and the cut-out between the blades which helps keep the gunk out.

We weren’t really able to give this a go in the roughest of terrains (we tested it mainly in Nuvali), but the most important part of the test is how quickly we were able to “break in” the shoe and got comfortable with it. Admittedly, we’re not the strongest when it comes to trail running (we’re used to roads) but we were able to get decent mileage with this one.

On the exterior, the sole is a bit too thick to our liking (Ride Height: 16mm heel/8mm forefoot), but don’t let the amount of the foam fool you. Even though the shoe has more volume than a minimal trail shoe, it keep yours arch and the outside of your foot closer to the ground which helps with stability.

The midsole of the sole is packed with a combination of Montrail’s fluid foam which is contained in a singular solid Fluid Frame (which extends from the sole to the bottom part of the forefoot). The ride is very cushiony and not too spongy. Just enough for proper shock protection.

The straps on the sides of the shoe helps with the overall grip as it effectively “wraps” the shoe into your foot. Not a new technology as you can see this in most running shoes, but helps a lot with the overall feel. Especially when you’re going downhill or cornering. The tongue of the shoe also has less foam which should help with the non-retention of water.

The sides of the shoe has A LOT of mesh which should help with the drainage a lot.

So what’s the verdict?

The Montrail Mountain Masochist III’s is right up there when it comes to off-road shoes that we’ve tried. It may not currently be the top-of-mind choice, but it’s one that you can sure count on should the trails come calling.

Once a trail runner, always a trail runner. If you don’t understand why that is, you’ve never been in the outdoors, breathing the delicious air and whizzing past a green landscape of hills and valleys. The longer you stay active in the outdoors, the better for you, and Columbia has closed the deal that will keep you on your feet, doing what you love, long after the last lap had been run.

This year, Columbia has announced that it will be taking on Montrail as a sub-brand of its flagship Columbia Sportswear brand. Montrail, touted as the “original trail running brand”, is dedicated to design shoes with the best traction and surface-smoothing ride so that its customers have the freedom to run wherever they want without worrying about what’s on their feet.

Founded in 1993, Montrail is in partnership with iconic athletes, and highly respected scientists and physiologists that help them innovate and create technical trail running footwear that enhance the runner’s performance in the outdoors. They put the gear through the most unforgiving environments as a testing lab to ensure that only the most reliable products come out alive.

The team behind Montrail have conducted extensive studies on the different terrains and how the foot should fall ideally on the different types of surfaces. They have produced barrier-breaking technologies that set them apart to be the platinum standard of what a trail footwear should be.

From Fluid Foam, to Outdry to Gryptonite and everything in between, the typical Montrail shoe slows the runner’s pronation rate and supplies aggressive traction across all types of surfaces to prevent spills, while keeping the shoe waterproof, breathable and lightweight. It eliminates unnecessary frills and gizmos that other shoe brands put in, so what you have is the ultimate trail running shoe— one that can keep up with you wherever the path will lead you to.

Columbia’s commitment to connect active people with their passions is none more apparent than its move to realign the Montrail brand to itself. Since trail runners are known to put their gear through the most challenging environments imaginable, Columbia can utilize their extensive resources and technical expertise to develop the trail running shoes that will outperform the rest. Athletes and outdoor enthusiasts can look forward to an elevated outdoor experience that only Columbia Montrail can deliver.

There are no more excuses. Do what you can until you can do it all. Then go and do some more with gear that won’t quit if you don’t. Find out more about the #TestedTough gear of Columbia by liking them on their Facebook page and following them on Instagram @columbiasportswearph.

The Primer Group of Companies, Asia’s next retail giant, is the exclusive distributor of Columbia Sportswear x Montrail in the Philippines. 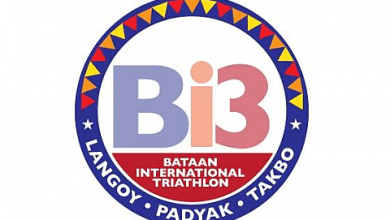